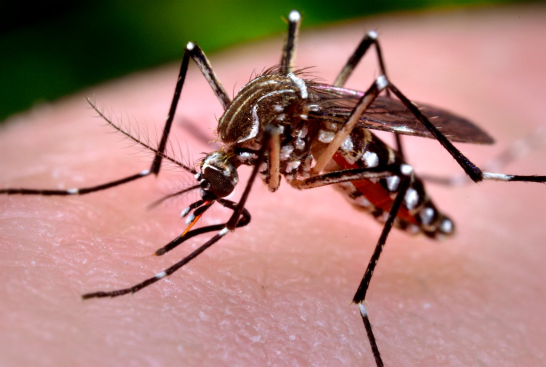 Zika virus is a single stranded RNA virus from the Flaviviridae family and is a vector borne disease carried by mosquitoes. Mosquitoes rapidly breed during the wet season and one of the most effective ways to reduce the transmission of diseases carried by mosquitoes is to remove or prevent standing water (2).

Latin American countries are reporting record number of positive Zika cases, most prominently in Brazil and the Colombia. As of today, Brazil’s number of microcephaly in infants- a secondary health condition caused when a pregnant woman is infected by the disease- numbers 3,893. This rash of microcephaly in Brazil has alerted authorities to a surge in the Zika virus, which is transmitted through the Aedes aegypti, a species of mosquito known to be a carrier to other diseases like Dengue and Chikunguna (2).

What are Vector Borne Diseases?

Vector borne diseases account for approximately  17% of all infectious diseases, and include illnesses such as Malaria, Dengue, Yellow Fever, and West Nile. Vector Borne Diseases are diseases spread by vectors such as mosquitoes, ticks and other living organisms, which ingest a pathogen from one food source and then transfer the pathogen to another organism while feeding. The most well known vector borne disease is Malaria, which accounts for over 600,000 deaths annually. Globally there are over 1 billion cases of vector borne diseases a year with a million deaths.

The spread and transmission of such diseases depend on many different factors such as climate, environment and human-vector interactions. The increase in global tourism and trade has had an immense impact on increase prevalence of these diseases in previously uninfected areas. 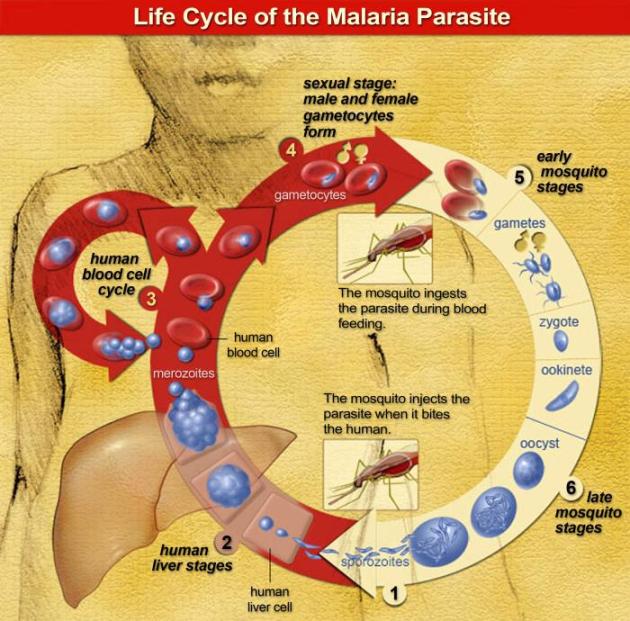 Only around 1 in 5 cases of Zika virus are symptomatic and symptoms can usually last several days to a week. Zika virus has a very low fatality rate, however congenital defects have been linked with Zika virus which has been seen in the recent Brazil cases of microcephaly. Zika virus is very similar to other diseases and must be diagnosed based on patient’s condition, recent travel and serum testing. There is no cure or treatment for Zika other than rest, fluids and analgesics.

Since October over 13,000 cases of Zika have been reported in Latin America and continues to be the largest Zika outbreak reported. Zika virus has been seen in recent years in Asia, Africa and the Pacific Islands. 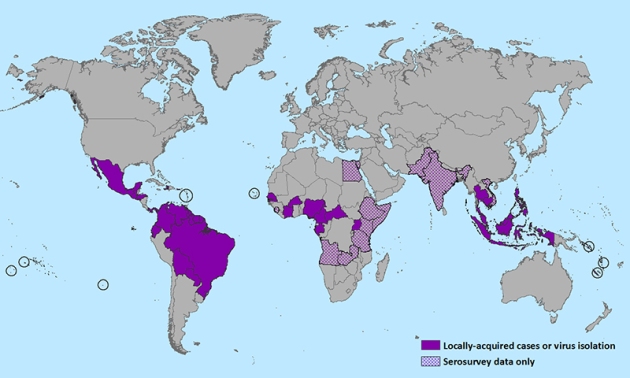 There are no treatments for this disease currently, nor is there a vaccine. Brazil has recently announced that they are pushing for a vaccine to be made to stop the spread of this disease. The best defenses are making sure that standing water is kept to a minimum and that measures are taken to prevent mosquito bites such as using repellents.

Recent research into vector borne diseases has found that releasing gene modified mosquitoes into the population has helped curb the rise of cases. Genetically modified mosquitoes is a ground breaking and controversial topic in the academic community. These mosquitoes actively seek out wild type mosquitoes to mate with, and the resulting offspring are unable to be carriers of the disease (1). The best outcome is that with the release of these GM organisms, the resulting population is unable to maintain disease transmission (1).

The CDC recommends that all pregnant women postpone travel to any countries with an active Zika outbreak.